The raspberry syrup is made just from raspberries, sugar, and water. Making at home from scratch is one of the easiest ways to enjoy delicious treats without processed ingredients or preservatives.

The easiest way to make it is to place the sugar and water in a saucepan over medium heat. Cook for 1 minute, stirring, until the sugar dissolves. Add the raspberries and cook until the berries break down, about 5 to 6 minutes, turning the heat down when it starts to boil. Break down the berries with a spatula as needed.

Raspberry syrup is also great with 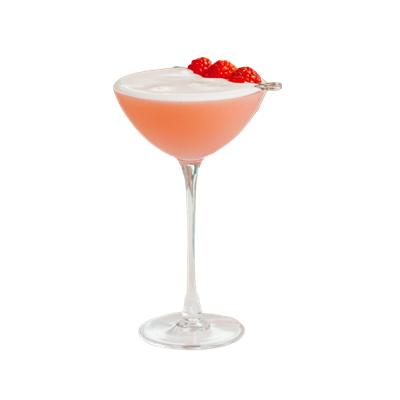