Mulata Aguardiente Caña de Cuba is a white aguardiente obtained from sugar cane juice and not from molasses. A refreshing type of drink represented by light fruit and citrus notes with floral notes in the finish.

In 1996, Brazil passed a national law stating that aguardiente is any spirit with an ABV within 38% and 54% created with simple sugarcane fermentation and distillation. It sets that sugarcane must have already been used in sugar production.

Cuban aguardiente is also great with 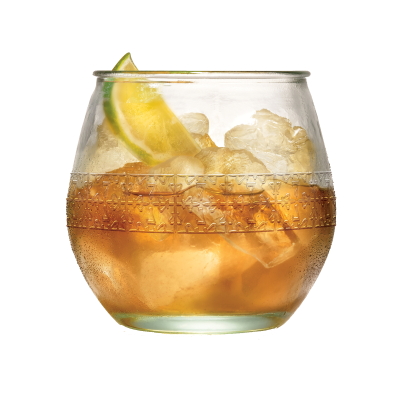 The Canchanchara is made with Cuban aguardiente, honey, and fresh lime juice. The cocktail is said to be the oldest known cocktail in Cuba, dating back to (or before) the Ten Years War in the late 19th century when Cuban guerrillas, known as mambises, began the fight against Spain for independence.