Absinthe is an anise-flavored spirit obtained from several plants, including the flowers and leaves of Artemisia absinthium together with green anise, sweet fennel, and different medicinal and culinary plants.

Absinthe from the 1800s got its reputation for being a uniquely dangerous substance that caused mind-altering effects and was simply much stronger alcohol than commercial liquors produced today.

Drinking absinthe straight is not advised because of the green distilled spirit flavor and high alcohol content. Beyond the possibility of burning your taste buds, absinthe is so strong that it can be dangerous if you drink too much.

Absinthe is also great with

The sweetened combination of gin, orange juice, grenadine and the dash of absinthe makes a really nice drink. The Monkey Gland was created in the 1920s by Harry MacElhone, owner of Harry's New York Bar in Paris, France. Most recipes for the monkey gland suggest adding a splash of absinthe or one of its many substitutes to the shaker to create a nice fruity cocktail. 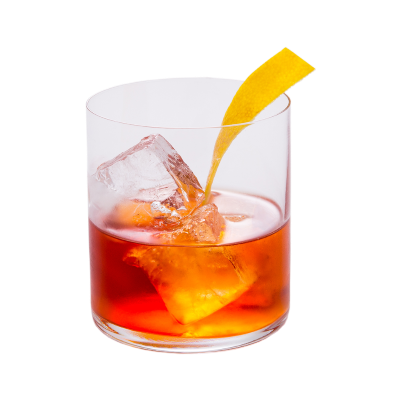 The Sazerac is a local variation of a cognac or whiskey cocktail originally from New Orleans, named for the Sazerac de Forge et Fils brand of cognac brandy. The drink is most traditionally a combination of cognac or rye whiskey, absinthe, Peychaud's Bitters, and sugar. The cocktail, which is a close cousin to the Old Fashioned, has been kicking around in one form or another since as early as 1838 and was trademarked in 1900 by Sazerac Co.

Death in the Afternoon

The Mickey Slim was a cocktail with short-lived popularity in the United States during the 1940s and 1950s. According to The Dedalus Book of Absinthe, it was made by mixing gin with a pinch of DDT, an insecticide that would later be restricted in most countries. With the use, if this insecticide clients reported effects similar to absinthe.

Consists of equal parts gin, lemon juice, curaçao (commonly Cointreau), Kina Lillet (now usually replaced with Cocchi Americano, as a closer match to Kina Lillet than modern Lillet Blanc), and a dash of absinthe. The corpse reviver no. 2 is a popular classic cocktail and arguably the best-tasting of all the corpse reviver drinks. 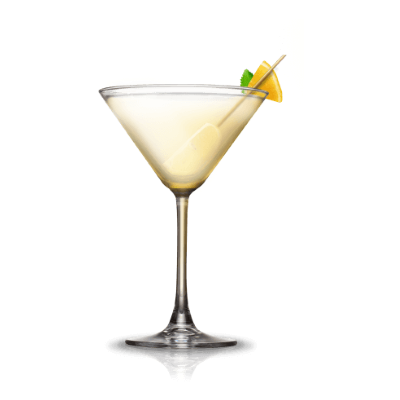 The Tuxedo is composed of gin, dry Vermouth, orange bitters, maraschino and Absinthe. It's very similar to the imperial cocktail, which adds maraschino to the combination of gin and dry vermouth. Related to the martini, the Tuxedo has had many variations since its inception in the 1880s. The cocktail is named after the Tuxedo Club in Orange County, New York where it was first mixed.